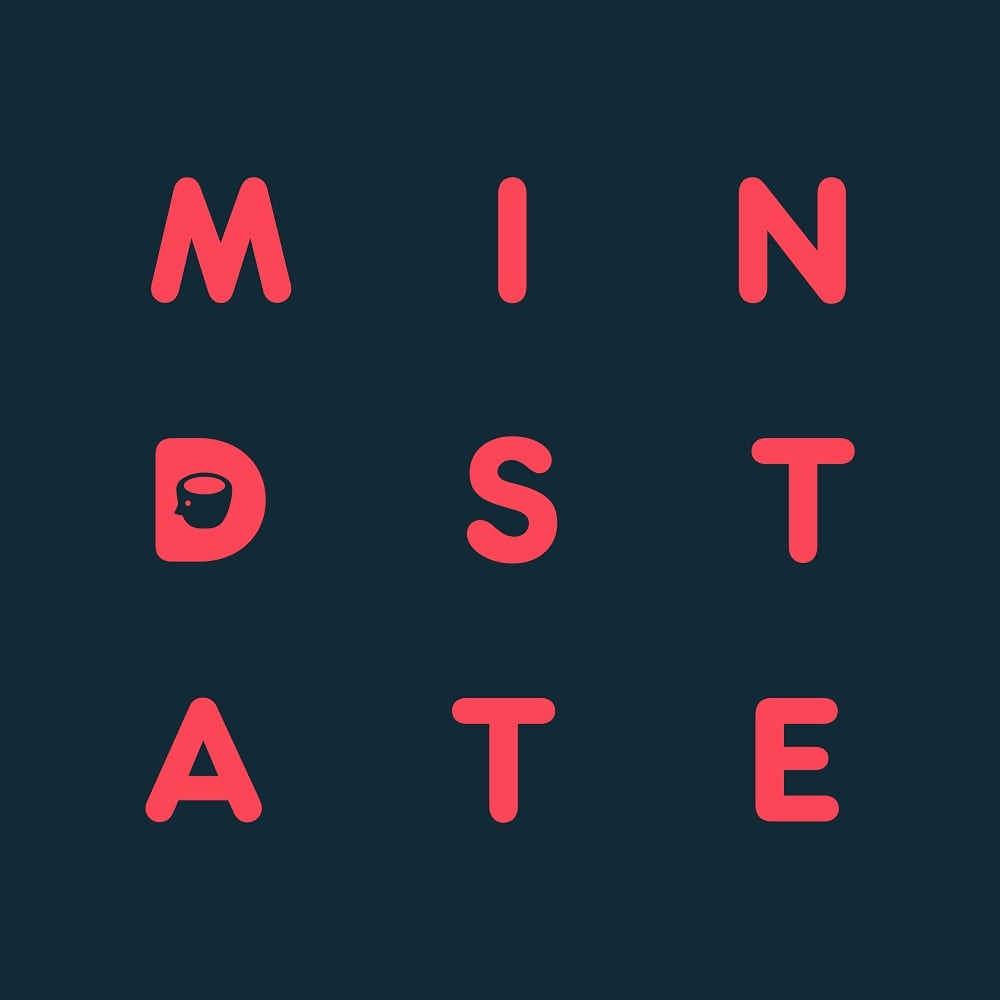 18 of the biggest acts in drum & bass have joined forces for one of the largest charity albums the genre has ever seen: Mind State, Vol 1.

“It’s important to have that support there,” explains Ben Verse, the longstanding MC who spearheaded the album curation and gathered such as high profile rollcall of acts.

“For musicians to be able to call a number, have a chat and share what they’re experiencing before it gets to last resorts such as drug or alcohol dependency to hide from the problem. The music industry is a roller coaster. One minute you’re way up there, the next you’re not. You don’t know what’s around the corner. It’s not 9-5, it’s long nights, it’s a lot of travelling. It’s especially challenging for younger artists who throw their whole lives into this. They’re investing upwards of 20 hours a day, hunched over their laptops, putting every bit of energy and hope into trying to become somebody. They’re throwing their whole life into it. If cracks do start to appear then speak to someone, work out a way of creating balance in your life.”

It’s something many of us are guilty of in the pursuit of what we deem to be a better life, especially in the glare of the social media echo chamber that constantly shows off everyone’s filtered life highlights, but seldom shows the much more common low or mundane moments.

We have more ways to talk than ever before but infrequently never do. Talking is key and it’s vital that organisations such as Help Musicians UK and their Music Minds Matter phoneline exist for those who feel they don’t have anyone to share their problems with. Mind State, Vol 1 exists purely to raise awareness and funds for that very cause. And it does so in the most forefront, fiery way possible across the 18 tracks. The full tracklist is as follows…

Mind State, Vol 1 comes courtesy of Getahead, a unique 24 event dedicated to mental and physical wellness and how to pursue healthy life balance and music. Getahead takes place in Omeara on June 13 and includes fitness classes, workshops, comedy stand up shows, a tech-off and a massive 12 hour rave to finish off featuring some of the acts on the album featuring some of the acts on the line-up. Highly recommended for anyone in London on June 13.

Mind State, Vol 1 is out now