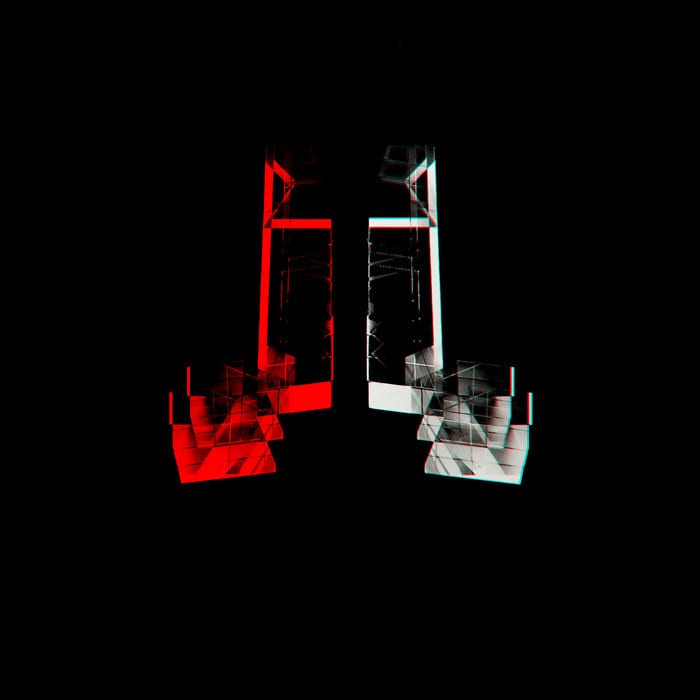 Last month saw Wreckless back on Peer Pressure Records with the Origins EP – fitting too, considering the imprint was home to his very first release back in 2011.

5 tracks deep, Origins showcases his versatility as a producer, as well as the influences that have shaped his career thus far. From the highly-anticipated and emotive sounds of 1999, to the nostalgic rhythm of Prayer Room, it’s a snapshot of where’s he’s at right now, and how he got here.

Thanks for joining us! Where have we caught you today?

I’m working as a Music Technology teacher at the minute in a local college so i’ve just finished up there, and currently in the studio listening to old DJ mixes of some classic D&B!

Sounds like an afternoon well spent! Let’s dive straight into Origins – seriously well-rounded EP!! I’m a big fan of releases that showcase different flavours and styles. What inspired the release, and does the title suggest it’s an homage to the styles that shaped you as an artist?

Thank you so much, yes! You have hit the nail on the head there. It is mainly inspired by a small place called Ockendon, just past the Upminster end of the district line right next to Hornchurch, and there is a bit of a history of D&B in the air… Cyndicut FM, Charge FM, Force FM were all big in my area.

Were all of these tracks written with this EP in mind, or have they been a long time coming?

As you mentioned, the EP looks at all different styles and it wasn’t crazy deliberate at the time but looking back it really does pay homage to the styles that have influenced my music. These ones came together in the strangest of ways, it was more about the people and also about experimenting with techniques for writing new music.

To answer your question it has been a long time in the making – we had the core three for a while, Gambler had been finished for such a long time and only two people had a copy, but it was working really well in DJ sets. Philth played it at fabric in room 2 and it sounded awesome, so at that point we had four tracks after Shakespeare was finished and Gambler was the fifth. The track with Ockendon with Olski and 1999 sound most like Peer Pressure to me, but that’s just a personal thing!

1999 has been a dub for a while with Philth closing his set with it at our Outlook launch party last year – what’s the story behind this one?

Memories about classic times, it is about taking a moment to stop and know that this time right now might be the ‘good ol’ days’ one day. The year 1999 made me fall in love with music. Garage music, cheesy pop and early dubstep, but most importantly proper D&B. Don’t want to give too much away, but if the sample geeks can work out some of the vibes in this track, you will know some of my guilty pleasure tunes 😀

People have been asking about this tune for so long because of that set, my gratitude goes out to Phil and Drum&BassArena for giving it such a wonderful platform.

Prayer Room has such an infectious swing to it, it reminds me of 2000s-era D&B. Did anything in particular inspire it?

Thank you so much for just completely getting what I am trying to do musically. It means so much to me! 😀

Yes, that is exactly it. My mate Tim took me to Diss in Bristol for something called 24-7, but Steve BCee was playing D&B in a place that was half a church, half a club, full of misfit Christians in the early 2000s. I heard Calibre ‘Drop it down’ for the first time and it changed my world. Prayer Room is worship music for D&B heads, it is meditation music for a rave, liquid funk for Gregorian monks!

Amen to that! Shakespeare with Philth & Facing Jinx is such a great fusion of your individual styles – were you guys able to get into the studio together to work on it, and do you still prefer to work that way?

Shakespeare was one of the rare occasions where we were not all in the studio together actually! Alex (Facing Jinx) started the idea and he had this amazing bass section (it ended up being a feature of the breakdown in the end), and then we had about one session where we worked on it together in the studio. A

fter a few months break it was tweaked and reshaped to get it sounding quite cool, but it was Phil that made it really sound like a finished record, keeping all of the original vibes. The final part was each of us sending additional elements to Phil. One part was labeled “put more Worm in please”, that was my main contribution to the tune!

Must be special to be able to write together and vibe in the studio, as well as work with the guys releasing the EP – is this the environment that keeps you going back to Peer Pressure? Working with mates, but also knowing they understand the creative side of things?

4th of July 2011 was my first ever release on Peer Pressure and my first ever release! Two tunes called Redeemer and Pause and Consider, always been grateful to Alex and Phil for that. For sure, working with friends, the creative process, fooooooood and great links with awesome promo people!

You’ve brought another Peer Pressure favourite in on the stepper that is Ockendon. Is this your first time working with Olski?

Olle and myself were working on about three tracks at the time, Ockendon just worked because it was a cool idea to start with but Olski just stripped it back to the essentials to really make it a finished record. He is such an awesome producer. There is one more somewhere called Cylon, that might make an appearance one day but not too sure.

Do you have a personal favourite tune on the EP?

For me it is Prayer Room… The vocal, guitar in the second half and the weird percussion really came together on this one. My normally really angry breaks and rides do make an appearance, but they are high passed and pushed back. It brings back lots of memories as this might have been the first one to be finished! Also, the outro is weird and that’s cool.

Were any tracks particularly frustrating to complete?

The break in 1999 was always difficult so as to not make it super harsh, but it wasn’t too bad. These ones are the kind of tracks that came together really quickly, but waited years for the final element or missing piece or collaboration to make them into something that we would be happy to release.

Where to from here then, what’s the rest of your year looking like?

Have a collaboration coming out with Philth really soon that is incredibly exciting! Also an EP on Addictive in the next few months and my next Dispatch EP at the end of the year.

Which other artists / releases are inspiring you at the moment?

Cas is Dead – The Code – It reminds me of romanticised Essex bad boys, but from the safe distance of my studio.

Destiny’s Child – Say My Name (Cyril Hahn Remix) – Love the way that string/synth note sustains for almost the whole tune! And that nostalgic vocal reminds me of house parties back in the day.

Any final words of wisdom?

Origins is out now on Peer Pressure – get it here

Facing Jinx, Philth & Wreckless – Give It Up

The Risky Presents Future Sounds & T-Phonic In The Mix (#274)